Microsoft today announced a major expansion of its Azure IP Advantage program, which provides its Azure users with protection against patent trolls. This program now also provides customers who are building IoT solutions that connect to Azure with access to 10,000 patents to defend themselves against intellectual property lawsuits. What’s maybe most interesting here, though, […]

END_OF_DOCUMENT_TOKEN_TO_BE_REPLACED 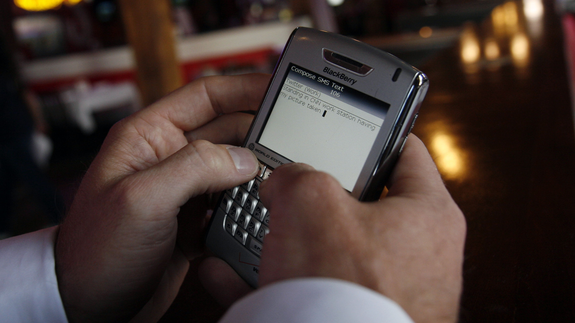 In its lawsuit, BlackBerry refers to Twitter as “a relative latecomer to the mobile messaging world.” The company claims that Twitter “created mobile messaging applications that co-opt BlackBerry’s innovations, using a number of the innovative user interface and functionality enhancing features that made BlackBerry’s products such a critical and commercial success in the first place.”  Read more…

END_OF_DOCUMENT_TOKEN_TO_BE_REPLACED

Taking another step toward shedding its reputation as the tech industry’s most notorious patent troll, Intellectual Ventures is launching the first company from its incubator. The company’s ISF Incubator has licensed technology to LexSet to roll out a suite of augmented reality tools for interior design and furniture assembly. Read More