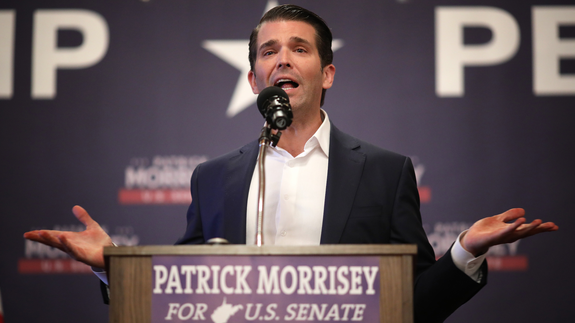 Hahaha, yes, making jokes about your dad having (even figurative) sex is a totally normal thing to do. He captioned the photo with, “I had to.” But did he? Read more…