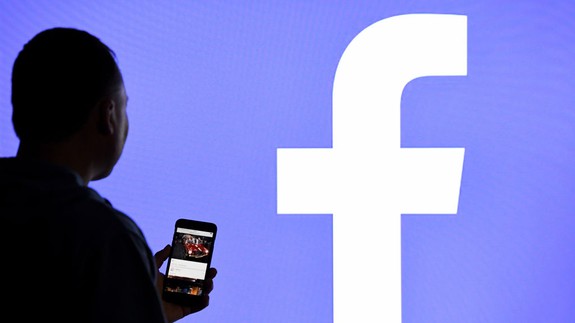 Facebook has continued its crackdown on coordinated misinformation in the Philippines.

The social media giant said on Friday it had taken down more than 200 pages, groups, and accounts in the country, which it said misled others about who they were and what they were doing.

“We’re taking down these Pages and accounts based on their behavior, not the content they posted,” Nathaniel Gleicher, Facebook’s head of cybersecurity policy, said in a statement online.

“In this case, the people behind this activity coordinated with one another and used fake accounts to misrepresent themselves, and that was the basis for our action.” Read more…