Where to begin… Netflix darling Marie Kondo is hitting up Sand Hill Road in search of $40 million to fund an ecommerce platform, Y Combinator is giving $150,000 to a startup building a $380,000 flying motorcycle (because why not) and Jibo, the social robot, is calling it quits, speaking to owners directly of its imminent shutdown.

It was a hectic week in unicorn land so, I’m just going to get right to the good stuff.

Where to begin! Not only did the prolific accelerator announce long-time president Sam Altman would be making an exit, but TechCrunch scooped the firm’s decision to move its headquarters to San Francisco. Y Combinator is going through a number of changes, outlined here. Interestingly, sources tell TechCrunch that YC has no succession plans. We’re guessing that’s because Altman had already mostly transitioned away from the firm, with CEO Michael Seibel assuming his responsibilities. The question is, is Altman planning to launch a startup? Hmmmmm.

As it gears up for an IPO, Airbnb is showing its mature side. In a bid to accelerate growth, the home-sharing unicorn is buying HotelTonight in a deal said to be valued at around $465 million. Accel, the storied venture capital firm, was the business’s first-ever investors and is now its largest stakeholder. Oughta be a nice return. We’re still wondering whether it’s a cash deal, a cash and stock deal or an all-stock deal. Let me know if you’ve got the deets. 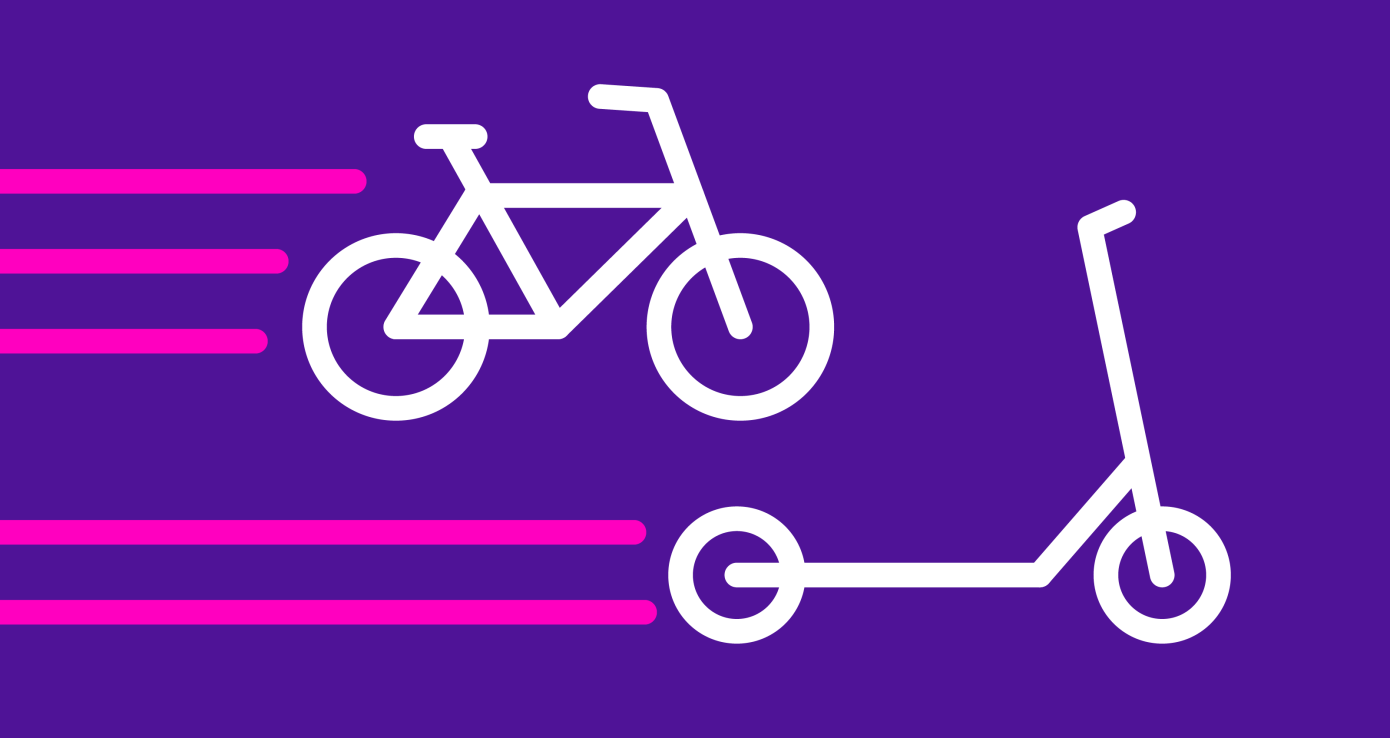 Lyft is preparing for its imminent IPO by getting lean. The ride-hailing company is trimming 50 staff members in its scooters and bikes unit, reports TechCrunch’s Ingrid Lunden. The cuts are mostly impacting those who joined the company when it acquired the electric bike-sharing startup Motivate, a deal that closed about three months ago. I’ll point out that Lyft employs 5,000 people; these layoffs are about one percent of their total workforce. And while we’re on the topic of mobility layoffs, Mobike, the former Chinese bike-share unicorn, is closing down all international operations and putting its sole focus on China.

Here’s your weekly reminder to send me tips, suggestions and more to kate.clark@techcrunch.com or @KateClarkTweets. 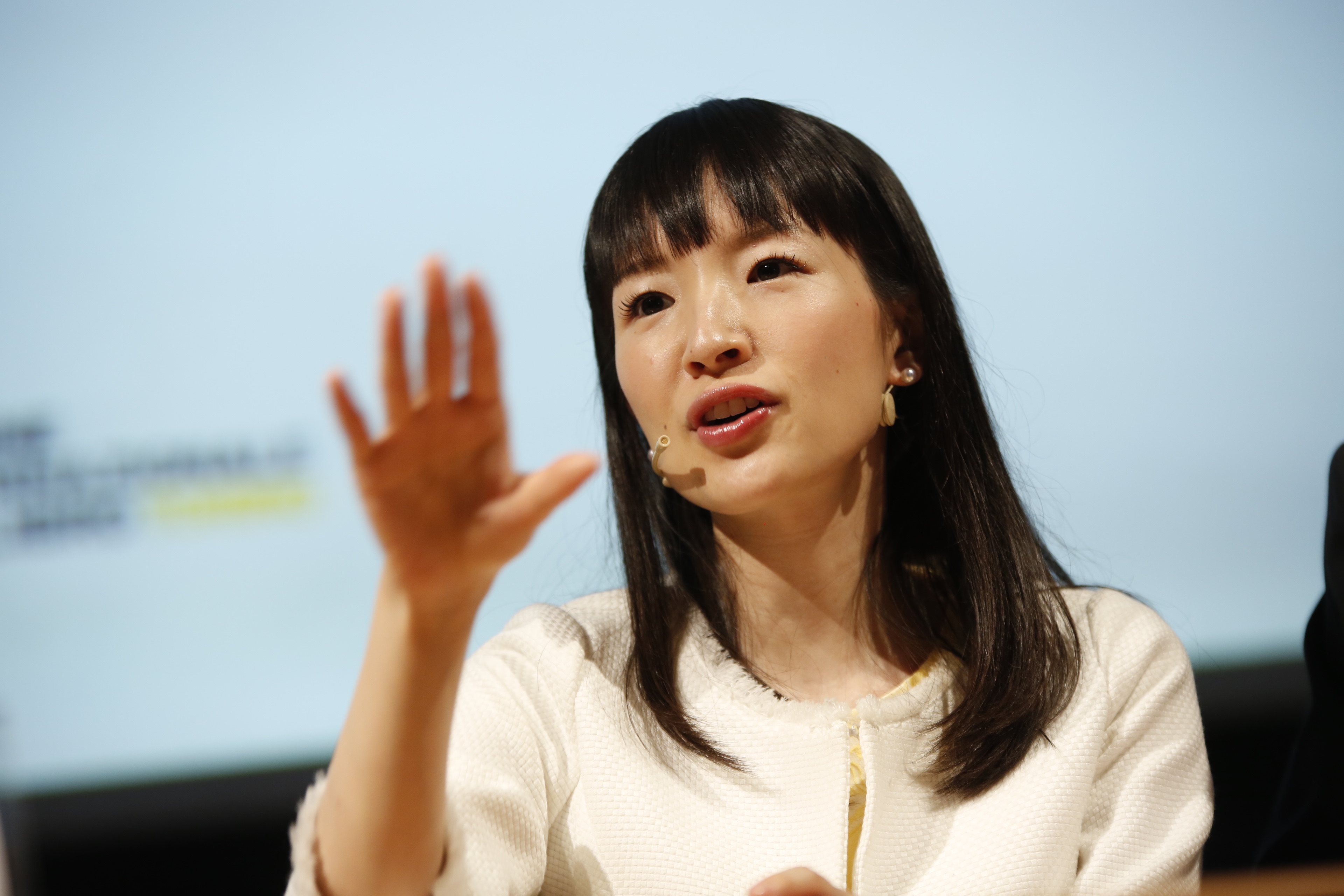 A16z gets even bigger

Andreessen Horowitz tapped David George as its newest general partner and its first top dealmaker focused on late-stage deals. George joins from General Atlantic, where he’d backed consumer internet, enterprise software and fintech startups as a principal since 2012. The firm’s swelling team is amongst the largest of any VC firm. Most partnerships consist of one to three top dealmakers and a few partners or principals. A16z breaks the mold with its ever-expanding team of GPs. We talked to George and a16z managing director Scott Kupor.

Stopping by SXSW? Meet TechCrunch’s writers at our annual Crunch By Crunch Fest party in Austin, Texas. RSVP here to join us on Sunday, March 10th from 1pm to 4pm at the Swan Dive at 615 Red River St. @ E. 7th St., just 3 blocks from the convention center. Hang out with TechCrunchers and fellow readers, enjoy free drinks and check out a live performance by electro-RnB musician Elderbrook.  And check out the full line-up of TechCrunch panels here. I will be discussing the double standard in sex tech with Lora Haddock, the CEO of Lora DiCarlo, on Thursday, March 14th at 2pm at the Fairmont Congressional A, 101 Red River.

Listen to me talk