Grab, the $16 billion-valued ride-hailing firm that acquired Uber’s Southeast Asia business last year, is in talks with Alibaba’s Ant Financial and PayPal as it considers spinning out of its financial services unit to double down on its non-transportation business, TechCrunch has learned.

The seven-year-old company’s coming-of-age moment was a deal to buy Uber’s regional business last year, but it hasn’t enjoyed the total monopoly many foresaw. Instead, it is faced with a growing challenge from rival Go-Jek, a $10 billion company backed by Google, Tencent and others, which is expanding across the region from Indonesia. In response, Grab is placing an increased focus on financial services as it seeks to become the ‘everyday app’ for consumers in Southeast Asia, where digital spending is expected to triple by 2025.

Grab Financial Group — which covers the GrabPay service and ventures that include insurance and loans — would operate independently of the core Grab business if spun out, but could start its new life with some notable allies. Grab is in early discussions with Ant Financial, Alibaba’s financial services business, and global payments firm PayPal over potential strategic investments, two sources with knowledge of talks told TechCrunch.

Grab has been heavily linked with an investment from Alibaba — having held discussions in the past — but backing Grab Financial might make more sense for the Chinese firm since it aligns with Ant Financial’s push into Southeast Asia, which has seen investments in the Philippines, Thailand and Indonesia among other markets.

A spin-out could happen in the coming months, according to one of the sources.

“We don’t comment on rumors or speculation,” a PayPal spokesperson told TechCrunch.

“We don’t comment on market rumors and speculation,” a Grab spokesperson told TechCrunch.

The move would cap a busy recent period for Grab, which earlier this month announced a $1.48 billion investment from SoftBank’s Vision Fund, a deal that TechCrunch first reported on in December. That financing took Grab’s ongoing Series H round to $4.5 billion. We previously reported that it could close out at around $5 billion and Grab has confirmed that it is still raising capital for the round. It’s important to note that the spin-out of Grab Financial Services would not be directly related to the round.

Headed by long-time Grab executive Reuben Lai, Grab Financial Services is — as the name suggests — focused on building out fintech and payment services for the ride-hailing firm as part of its ‘super app’ strategy. That’s designed to take Grab from merely being a transportation app, in the purest sense of what Uber and its rivals began as, and develop it into a daily app for Southeast Asia’s 600 million-plus consumers.

Beyond the obvious areas like transportation and food delivery, Grab has added its own payment service — in addition to rides, GrabPay covers online and offline merchants in selected markets in Southeast Asia — and teamed up with partners to add SME loans, insurance, cross-border transfers and more. Internally, Grab sees its financial platform as ‘glue’ that can keep its core app sticky for users whilst helping build new revenue streams and business lines beyond transportation — which, as we all know, is a highly capital intensive industry.

“This year is all about doubling down on financial services and really executing on that,” Lai told TechCrunch in an interview on the sidelines of the Money2020 event in Singapore this month, where Grab announced new insurance and loans products. Right now, many of those financial products are limited to Singapore, but Lai said Grab plans to offer its suite of financial services across the region over time. 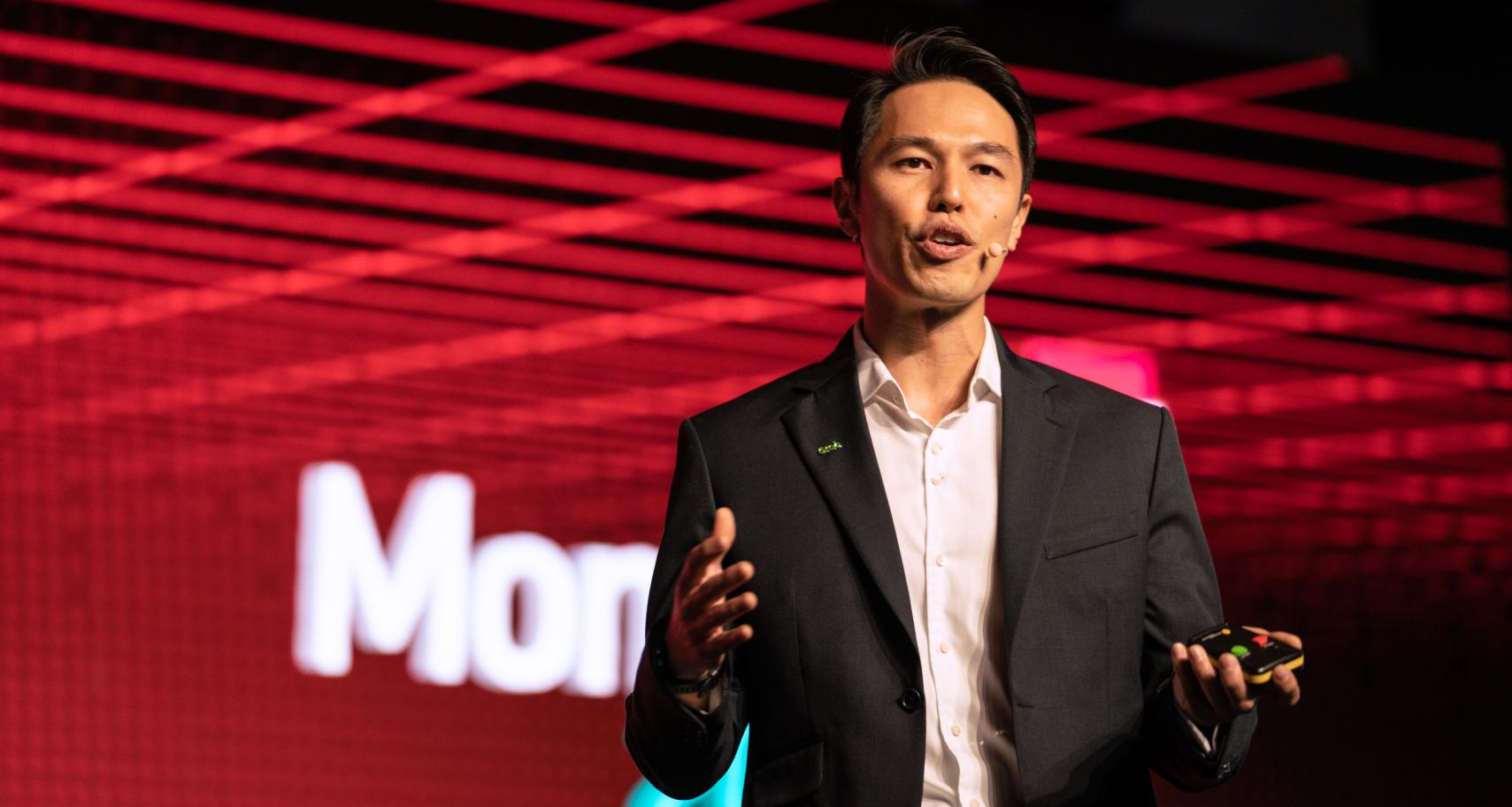 Lai spent three years as Grab’s chief of staff and head of business development before moving to lead Grab Financial Group a year ago. He claimed that Grab, which says it has e-money licenses in Southeast Asia’s six largest countries, is “the largest payments ecosystem” in the region. Grab doesn’t provide figures for the volume of its payment flows.

Beyond financial services, Grab is courting third parties in content, services and other verticals with the lure of adding their businesses to its app, which claims over 130 million downloads in Southeast Asia. Grab Platform — as the initiative is called — has added video service HOOQ, China’s Ping An Good Doctor, travel firm Booking.com, e-grocer HappyFresh, and others.

Southeast Asian consumers could be forgiven for a feeling of deja vu. Grab’s super app strategy is reminiscent of that of Go-Jek, its chief rival in the region post-Uber, which successfully built a dominant position in its native Indonesia using a ‘constellation’ of services that included GoPay and other on-demand services. Go-Jek’s financial services unit remains part of the overall business, but it’ll be interesting to see whether that changes as it scales up.

Unlike Grab, which expanded across the region before fanning out into new verticals beyond transport, Go-Jek built its reputation in Indonesia before launching in new markets for the first time last year. Go-Jek has moved into Vietnam, Singapore and Thailand using core transportation services. It remains to be seen whether, or indeed when, those new markets will get the financial services and other offerings that Go-Jek serves up in Indonesia.