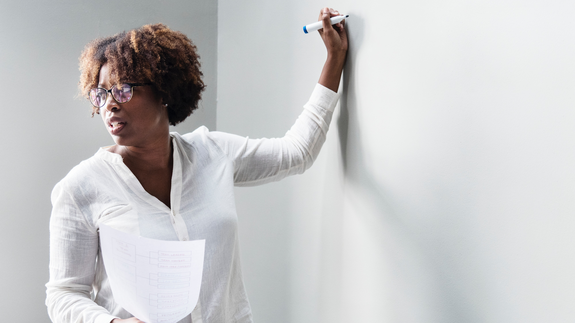 You probably already know this, but there’s more to life than laboring inside a cubicle 40 hours a week. In fact, it’s likely that you already catch yourself daydreaming about packing your bags and exploring the world.

But who’s to say that you can’t? Traveling to the other side of the globe is not an impossibility. You can do it and live your best life, all while making money at the same time. And how, you ask? The answer can be summarized in just four letters: TEFL.

Teaching English as a Foreign Language (TEFL) is a career track that hundreds and thousands of people have found success in, and it’s not hard to see why they did it. According to the British Council, 1.75 billion people worldwide are already speaking English, and that number is predicted to rise even further. The organization posits that by 2020, at least two billion people will be using it — or learning to use it. Read more…