END_OF_DOCUMENT_TOKEN_TO_BE_REPLACED

Apple today unveiled a revamped Apple News app which now includes a premium tier called Apple News+,  offering access to over 300 magazines and newspapers for $9.99 per month. At launch, the subscription includes magazine titles like Bon Appétit, People and Glamour, along with top publishers like The Wall Street Journal and Los Angeles Times, […]

END_OF_DOCUMENT_TOKEN_TO_BE_REPLACED

It looks like Nepal will get its own satellite soon. Thales Alenia Space signed an agreement with Nepal Telecommunications Authority and on 11th March to build the…

END_OF_DOCUMENT_TOKEN_TO_BE_REPLACED 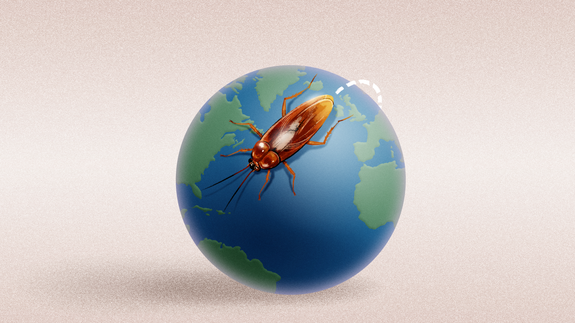 Big cockroaches live beneath Price Hall at Virginia Tech University. The stately, gray, five-story building, built of stone over a century ago, houses the school’s entomology department, whose faculty study the insects that flourish in our forests, farms, and, often, homes. Sometimes, these reddish-brown American cockroaches — the largest species of cockroach in the U.S. — will leave their underworld dwellings, crawl through the structure’s old pipes, and creep into Price Hall, said Dini Miller, an urban entomologist at the university.

“I’m kind of thrilled about it,” she added.

Miller has devoted her academic career to the flat-bodied, six-legged, and often abhorred pests, developing a keen understanding of why roaches have proven so resilient in our modern world, a world where many inspect species — but certainly not all — have been eviscerated by pesticides and the destruction of their habitats. Moths, dung beetles, wasps, bees, and dragonflies have all been given well-deserved PR recently from new widely-reported research and an expertly-told front page story in The New York Times Magazine, foretelling environmental doom should we annihilate the foundation of the planet’s food web.  Read more… END_OF_DOCUMENT_TOKEN_TO_BE_REPLACED

According to a new report from Ming-Chi Kuo (via 9to5mac), a reliable analyst on all things Apple, the company has been working on an augmented reality headset and is about to launch the device. This pair of glasses could go into mass production as early as Q4 2019 and should be available at some point […]

END_OF_DOCUMENT_TOKEN_TO_BE_REPLACED

Worried about someone stealing your identity or credit card numbers?
With all the scammers and hackers out there, it’s tough to stay safe and secure online. If you want to protect your identity when browsing the internet, then think about getting a V…

END_OF_DOCUMENT_TOKEN_TO_BE_REPLACED 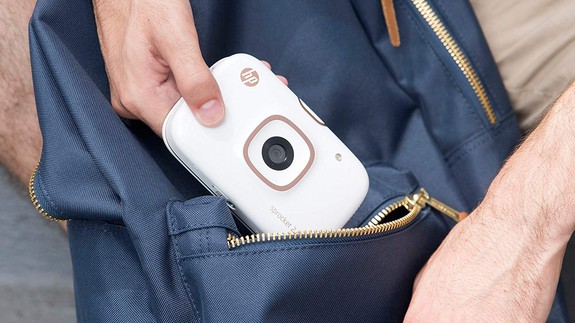 Instant pictures are a fun way to have physical reminders of some of your favorite memories. But lugging around a camera that prints instant photos isn’t always the most convenient. Yeah, you could just print photos at the drugstore, but that takes away the fun of being in the moment.

The HP Sprocket 2-in-1 Camera Printer is a camera with a built-in printer and it’s small enough to fit in the palm of your hand. The neat thing about the Sprocket is you’re not limited to just printing photos you take with the camera — you can connect your smartphone and print photos from your camera roll as well.  Read more…

END_OF_DOCUMENT_TOKEN_TO_BE_REPLACED 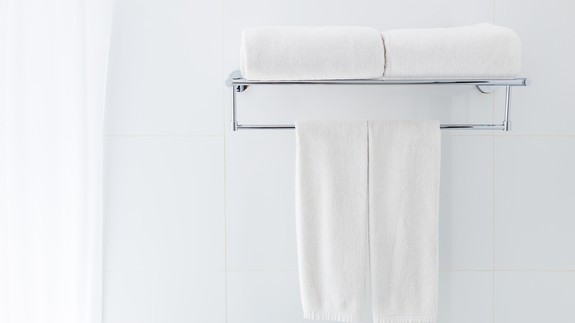 Scrolling through Twitter on Monday, you might have seen a feed full of people arguing over the amount of towels you’re supposed to own. The Great Towel Debate started when Twitter user @Advil asked followers to settle an argument between him and his girlfriend.

“We have zero frame of reference on the appropriate amount of towels in a household of two,” he tweeted.

hello fellow adults. my gf and i have a question… what is the correct amount of towels to own? i said 10 and she looked at me like i was crazy. we have zero frame of reference on the appropriate amount of towels in a household of two.

END_OF_DOCUMENT_TOKEN_TO_BE_REPLACED

Turn over the front page of the internet, and you’re liable to discover that it’s not just Reddit users interested in what’s going on behind the scenes.
The company released its annual transparency report on Feb. 13, offering both a detailed lo…

END_OF_DOCUMENT_TOKEN_TO_BE_REPLACED

The UK government has said it could legislate to require age verification checks on users of dating apps, following an investigation into underage use of dating apps published by the Sunday Times yesterday. The newspaper found more than 30 cases of child rape have been investigated by police related to use of dating apps including Grindr and Tinder […]

END_OF_DOCUMENT_TOKEN_TO_BE_REPLACED

Local governments collect a lot of data, but they aren’t always great at organizing and using it efficiently. Instead of letting useful municipal insights sit around in disparate databases, some not even digital, Berlin-based Polyteia proposes a platform that would allow city leaders to unify and analyze the data that represents the constituents that they […]

END_OF_DOCUMENT_TOKEN_TO_BE_REPLACED

You could be forgiven for having missed it.

Amidst a massive and ongoing decline in the price of bitcoin — the cryptocurrency saw a 40 percent loss of value over the last month alone — a small bit of good news has emerged for the decentralized faithful. Specifically, the state of Ohio announced it will allow businesses to use bitcoin for tax payments.

But don’t get too excited: This option is presently still off limits for your average Joe Citizen.

What’s more, you definitely shouldn’t read this as some sort of government signal that the price is going to the moon. Ohio has zero plans to HODL. That’s right, even though Ohio Treasurer Josh Mandel has made it possible for mom and pop shops to unload their unwanted crypto while simultaneously paying off their tax burdens, the state will not be left holding any bags.  Read more…