Video sharing app TikTok passed 1 billion downloads last month, and its parent company ByteDance is ramping up its efforts to monetize those users with ads, while also continuing to add more features to the app to keep people engaged. In a move that could help both of those efforts, ByteDance has made a small […]

END_OF_DOCUMENT_TOKEN_TO_BE_REPLACED

A turbulent 2018 for China’s gaming market hasn’t held back newcomers. Bytedance, the world’s most valuable startup behind a collection of rising new media apps including TikTok and Jinri Toutiao, is making a further push into video games after it took control of a mobile game developer through a roundabout deal. According to a business registration […]

END_OF_DOCUMENT_TOKEN_TO_BE_REPLACED

In recent years, data analysts have gone from optional to a career that holds great promise, but demand for quantitative skills applied in business decisions has raced ahead of supply as college curriculum often lags behind the fast-changing workplace. CareerTu, a New York-based startup launched by a former marketing manager at Amazon, aims to close […]

END_OF_DOCUMENT_TOKEN_TO_BE_REPLACED

China’s new tech force Pinduoduo is continuing its race to upend the ecommerce space, even at the expense of its finances. The three-year-old startup earmarked some big wins from the 2018 fiscal year, but losses were even greater, dragging its shares down 17 percent on Wednesday after the firm released its latest earnings results. The […]

END_OF_DOCUMENT_TOKEN_TO_BE_REPLACED

Chinese startup Bytedance is finding itself surrounded by challengers as its empire of new media products, including global video app TikTok and Chinese news aggregator Jinri Toutiao, gather steam. Tencent tried to play catch-up with a handful of new short-video services, and a Facebook clone of TikTok was reportedly in the making. Less famous players also […]

END_OF_DOCUMENT_TOKEN_TO_BE_REPLACED

YouTubers have found a new way to make fun of TikToks without getting hit by copyright claims, and it makes cringeworthy videos actually funny.
Reaction video culture thrives off of making fun of TikTok. Since the app was Musical.ly, YouTubers garner…

END_OF_DOCUMENT_TOKEN_TO_BE_REPLACED 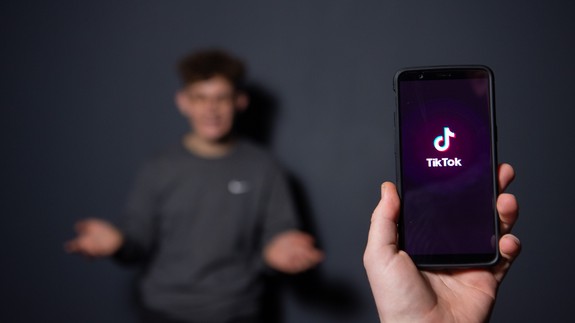 When life gives you lemons, make sure to squeeze all that lemon juice straight into your eyes and then rage about it on Twitter.

That seems to be the thinking of scores of TikTok users who, on Feb. 27, found themselves suddenly locked out of the looping video app following the company’s FTC-inspired effort to temporarily suspend accounts belonging to people under the age of 13.

What no one appears to have first considered, however, is the fact that some now-exiled users entered fake birthdays when creating their accounts — meaning many of those suspended accounts belong to actual adults.

Or, if not adults, at least not kids.  Read more…

END_OF_DOCUMENT_TOKEN_TO_BE_REPLACED

The Daily Crunch is TechCrunch’s roundup of our biggest and most important stories. If you’d like to get this delivered to your inbox every day at around 9am Pacific, you can subscribe here. 1. FTC ruling sees Musical.ly (TikTok) fined $5.7M for violating children’s privacy law, app updated with age gate In an app update […]

END_OF_DOCUMENT_TOKEN_TO_BE_REPLACED 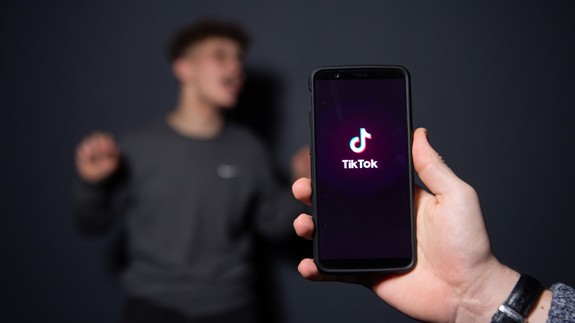 Success often comes at a price. For the company behind the video clip app TikTok, that price just so happens to be in the form of a record fine.

According to a Feb. 27 Federal Trade Commission statement, the app formerly known as Musical.ly illegally collected data from children under the age of 13, and as a result was hit with a $5.7 million civil penalty.

“The operators of Musical.ly, now known as TikTok, knew children were using the app but they still failed to seek parental consent before collecting names, email addresses, and other personal information from users under the age of 13,” FTC Chairman Joe Simons said in a statement.  Read more…

END_OF_DOCUMENT_TOKEN_TO_BE_REPLACED

On the heels of news that TikTok has reached 1 billion downloads, the company today is launching new initiative designed to help inform users about online safety, TikTok’s various privacy settings and other controls they can use within its app, and more. Instead of dumping this information in an in-app FAQ or help documentation, the […]

END_OF_DOCUMENT_TOKEN_TO_BE_REPLACED

Love it or hate it, TikTok is turning into a force to be reckoned with.
The video app, owned by Chinese company ByteDance, has now been downloaded more than one billion times around the world, according to new data from app analytics company Sensor T…

END_OF_DOCUMENT_TOKEN_TO_BE_REPLACED

What Is CBDa? Everything You Need To Know About This Curious Cannabinoid Acid
August 17, 2022 @ 4:45 PM
Learn how to make hundreds...